As a parent, practicing mindfulness is important in the day to day raising of your child. Being present, ensuring that they remain emotionally balanced and all is well overall can be tricky.

As a woman, we wear so many hats, we are providers, nurturers, caregivers, counsellors and the list goes on we know. So with that in mind, mental wellness checks are A1. In Jamaica, mental wellness is not really widely spoken about because a man or a woman homeless, living on the streets, scrummaging through garbage to source a meal is the most predominant image of someone suffering from a mental illness. With that representation in mind, colloquially they are termed “mad man”, jeered in the streets and looked upon with disgust and often times in dismay. However, not realizing that mental illness occurs in many forms.

Now I’m no psychologist; but can we normalize therapy? Our beautiful island is a third world nation but has many first world principles and tendencies but lacks the compassion needed towards persons who express that they need help.

Here we are speaking of parenting as a woman, so let’s put my situation into context and perhaps it can help others who may need it. I am a single parent to two amazing children. My aim has always been to provide a life for them that I was accustomed to growing up and then some. My mother being my benchmark is pretty high on the totem pole but I aim nevertheless.

In my efforts to provide for them, there is never a time that I can say well I just don’t have it guys so what to do. Like many other single women, who may not have the support of their child’s father, the pressure that may be felt to provide and balance their emotional well-being while trying to fight the battles out there can be heavy. I recently started a podcast The Content Jamaican, the first few episodes delved into pay, gender roles, the bias that may exist in the working world favoring males, colorism and so on. 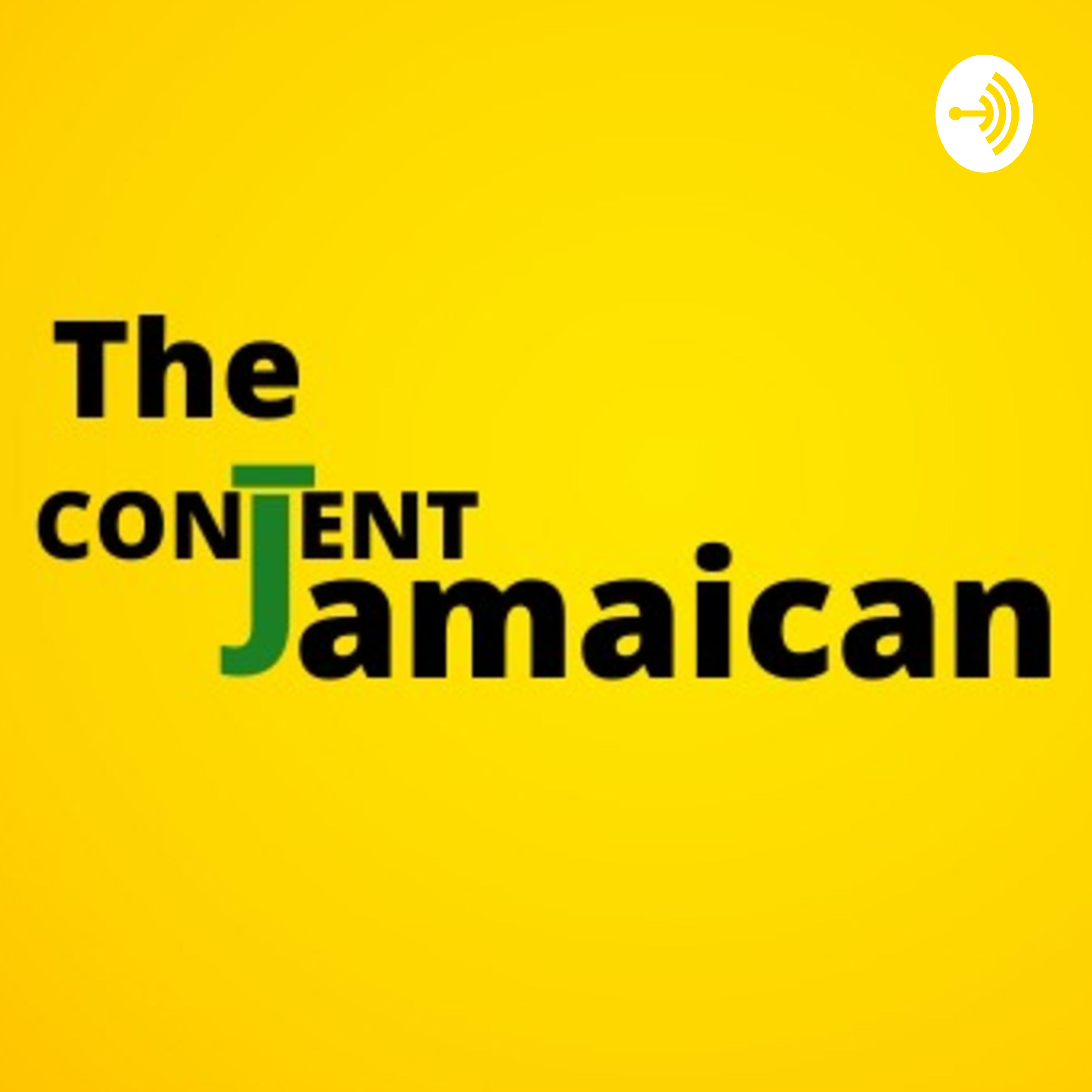 Assessing my life to date during COVID. Try to do that for yourself. Have you done all you can during this time?

Now, walk with me as I dissect this thought, having to fight the battles at work, to ensure that I am being paid what I deserve. Having to fight the battle with colleagues who may not understand you or your need to be defensive just because of all that is buried within, the idle chatter from the random cat calls then the overtly rude men that need to be silenced and reminded that you are a woman, living, breathing, another human being in the flesh and not a slab of meat. Then having to come home, leave all that all the door to wrangle, break up fights and attempt to nurture your little ones the best way you know how. It can be mentally exhausting.

The mental gymnastics that we do daily as women, to make it through the day and then for those of us who aren’t okay just surviving but make efforts to thrive, man the hurdles are high. So let’s talk again about my need to have asking for help, or just being able to take a mental dump normalized. No matter what the situation is, how dire or how menial it may seem to you, reach out when you feel overwhelmed. Seek assistance, there are helplines, hotlines and for the religious among us, first and foremost talk to the good Lord.

Sometimes, the unknown can be a scary place. It can create thoughts that result in a quick-fired response. Have you ever been around someone and you want to tell them, hey how about you use your inside voice. I can admit that I have been on both sides of that coin. Funny enough, sometimes in simple conversations you’ll listen to me and wonder what’s the need for the shouting but then that’s just how I talk. The trouble is, I am a hot head and left unchecked I do go from 0 to 100 in no time. There are those of us that only boil over when our cups are full. Then there are those of us that it just takes the wrong word said or the wrong move made. My thoughts on it all though, let’s exercise compassion. The response you received may have not been due to her just being b$*@h. Perhaps there is more to it. So let’s normalize therapy, exercising compassion, any move towards healing and creating a zone for mental wellness.